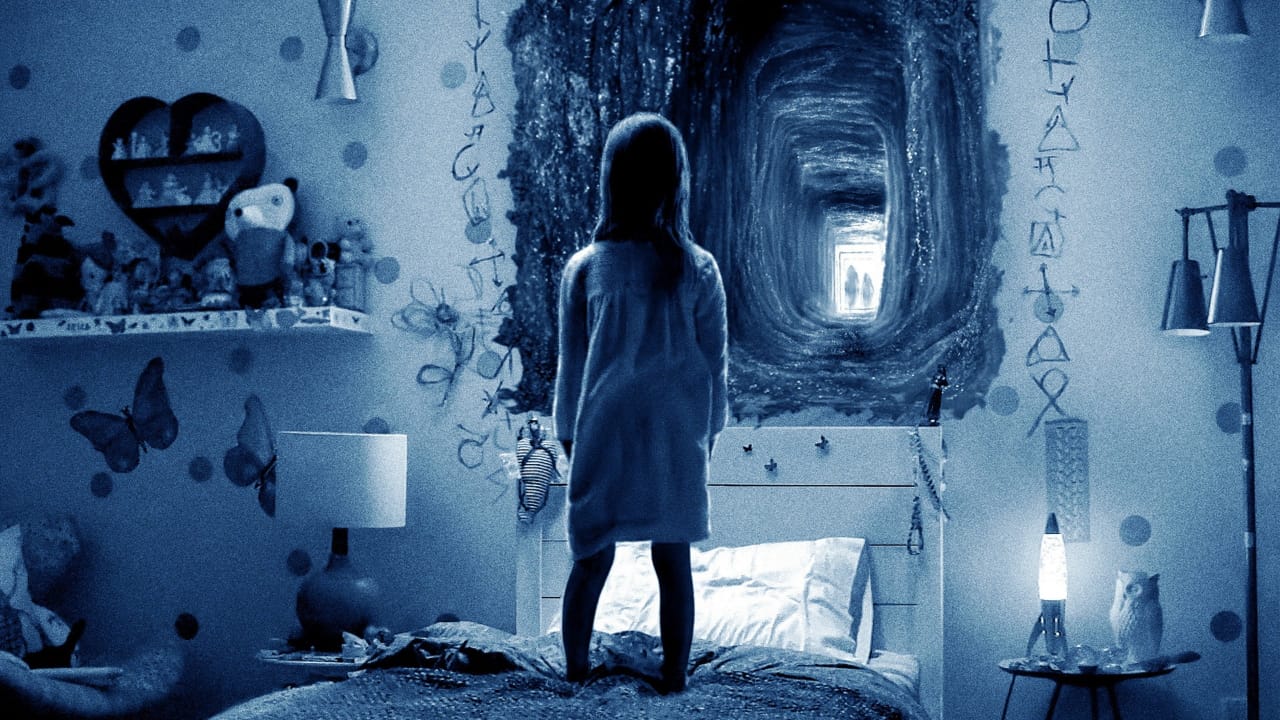 Ever since the last update from the Pentagon about the alien sightings being true, people have grown more interest in the paranormal activities. The unexplained realm of the paranormal always kept the spirit of human fantasies alive. There are thousands of theories and myths around the world which keep the people curious. While some of the myths have dissolved over time due to the modernization, many are still alive. Here are the most popular myths around the world. 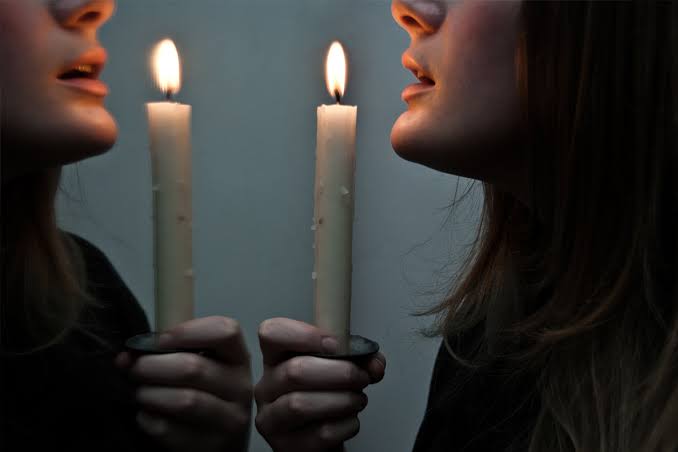 This one is a 90’s myth that many people believe to be true. As scary as it may sound, people who have tried the summoning of bloody Mary have different stories to tell. According to the legend, if you stand in front of a mirror and chant bloody Mary a certain number of times, you could see her on the other side of the mirror. There are also other theories around this myth which speak the occurrence of different events. One theory says that if an unmarried woman does the ritual, she can see the face of her future husband or a skull if she is destined to die before her wedding. The more you research on this, the more backstories you will find about this legend.

Most of the people have the image of grey skinny bald men who have no nose and big pearly eyes when they speak of aliens. There are plenty of discussions about UFO sightings around the world, which grow even more intense in America. Many alien sightings have been recorded over cameras in past decades, which ponders upon the existence of extraterrestrial life. The UFOlogists claim that the aliens visit earth in different flying shuttles which look like saucers, triangular shapes, V-shaped crafts, and even in the shape of cigars.

Inarguably all the old buildings with no one living in them are considered haunted right away by people. Any old mansions with broken windows, dusty floors and creaky doors are hanging out place for the ghosts. Beyond the old houses, abandoned buildings like old prisons, hospitals, shops, hotels are also key locations for ghosts, according to the researchers. Whether or not someone died on the property, the paranormal assumptions can be built solely on the empty rooms and the silence of such abandoned places. 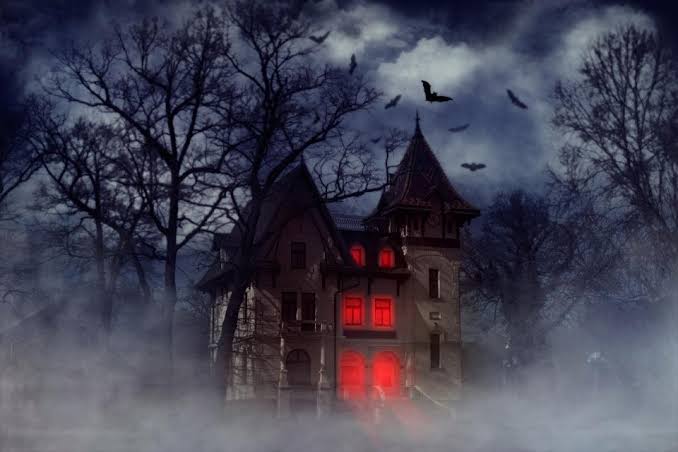 Number 13 is considered the unluckiest number among gamblers, but it is also a number that is believed to invite evil. Due to many beliefs regarding the number 13, most of the buildings with more stories than 13, have their 13th floor empty. You will not find any accommodation for room number 13 and any rooms on floor 13. While the hotels may have different explanations for the reason behind leaving the floor and room empty, paranormal researchers only have one. There are several proofs of suicides and deaths on the 13th floor before this rule was accepted by most of the hotels.