What is a Poltergeist?

The Paranormal Society  > Poltergeist >  What is a Poltergeist?
William Phillips May 15, 2020 0 Comments 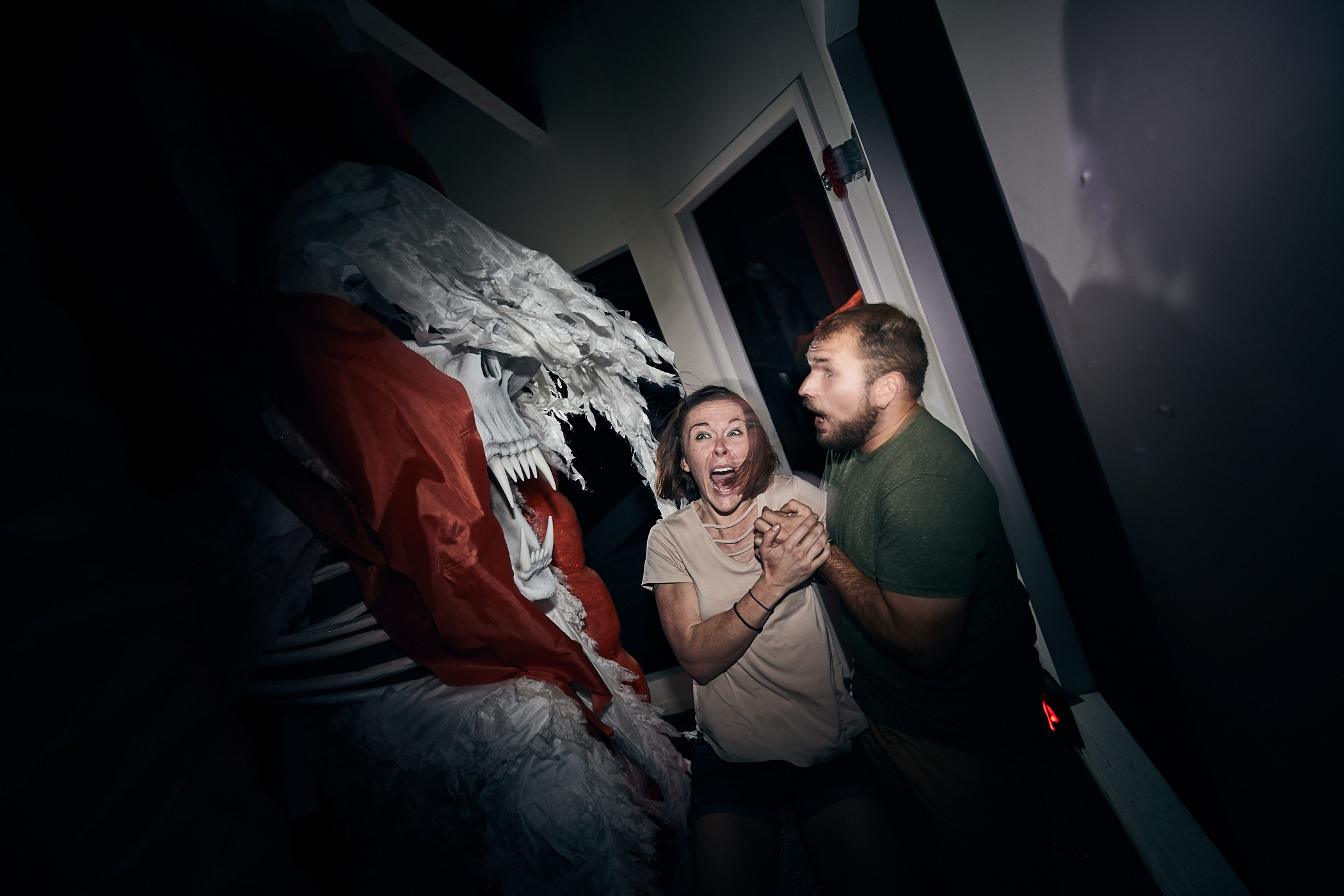 Poltergeist is a German word that means noisy ghost. The word comes from the German term poltern, to knock, and geist, which means spirit.
It’s very important to understand the true nature of the poltergeist phenomenon. The best defining mark of a poltergeist is any manipulation of the physical environment, such as the movement of objects, physical attacks, spontaneous combustion, etc. Much of the time, the Poltergeist phenomenon is incorrectly credited to mischievous spirits, ghosts or extremely negative entities. However, more modern scientific studies reveal convincing arguments that poltergeists are associated with psychokinesis, which is the ability to move things by power of the mind alone. This kinetic type of energy remains unexplained, but even some mainstream scientists are starting to explore the idea that it does exist, and it’s one of the few paranormal theories that has a bit of solid scientific and psychological evidence behind it.

One very important thing to note is that Poltergeists are not spirits. Instead, theories state that poltergeists are mass forms of energy that a living person is unknowingly controlling. Poltergeist hauntings may be the most misunderstood, most terrifying, and one of the rarest types of hauntings. Some researchers and parapsychologists believe that poltergeist hauntings are not even a haunting at all. In some cases, extreme poltergeists activity has even been linked to negative entities. A key question is whether the psychokinesis is causing the activity, or if it is actually occurring from an unseen troubled spirit or ghost. One thing to note is that many famed paranormal researchers have labeled poltergeist hauntings as demonic, blatantly boasting that a demon is the true cause and quickly dismissing the psychological hypothesis. While nothing has yet to be proven, we truly believe that a poltergeist haunting, at its onset, has no relation to anything demonic… if in fact the realm of demons even exists.

In a typical poltergeist case there is most likely a variety of phenomena taking place. There may be knocking and tapping noises, sounds with no visible cause, disturbance of stationary objects like household items and furniture, doors slamming, lights turning on and off, fires breaking out and much, much more. Chairs have been known to move around by themselves; walls shake from loud, unexplained banging. Water drips from a ceiling. Things like hairbrushes and jewelry disappear, only to reappear at a later time in right where they should have been in the first place.
Usually, after a subtle and somewhat calm start, the activity will become more intense, manifesting itself through voices and even the appearance of full apparitions. Furniture may slide across the room and beds may shake. Sometimes the effects of a poltergeist are more playful than harmful, but sometimes the activity has been known to be downright nasty. Reports of scratches, bites, harmful objects being put in one’s way such as glass shards on a pillow or tacks under a bed sheet have been noted, as well as possession. Poltergeists build over time to a climax, then start over. They can travel anywhere. Most poltergeists nearing the climax of their energy can become dangerous to the living. Inflicting both mental and physical terror in extreme cases. Poltergeist hauntings seem to mysteriously go away as quickly as they began. The most famous and terrible accounts of a poltergeist attacking a family is the Bell Witch.

A common factor of classic poltergeist activity is the presence of an adolescent, usually female, in the household or for all of the activity to be centered around one specific person. It’s not uncommon for the activity to not take place unless that person is present at the time. In most cases, when that specific person is removed from the location, the events cease. The person causing the phenomena is doing so subconsciously and usually isn’t even aware that they’re the agent. The activity could also be centered around someone who is under an extreme amount of stress. When the stress is relieved, sometimes by leaving the location itself, the problems stop. If the stress continues, the poltergeist phenomena seems to do so as well.
In true poltergeist hauntings, none of the activity will continue after the person is removed from the environment, as they are not there to create it or influence a possible unseen entity. It has been reported, however, that activity can return later if the “right” person visits or lives in a significantly haunted place. This would lead one to believe that it requires combined psychic energy to manifest such terrible hauntings. In most cases, relieving the inner problems of the individual is the key to stopping the poltergeist activity.

To Sum It Up

On the other hand, not all cases of supposed poltergeist activity involve disturbed individuals. Not all hauntings can be easily categorized and it’s important to not jump to conclusions. In some cases, what appears to be the work of a disturbed person may actually be that of the spirits, and vice versa. In addition, some genuinely haunted spots seem to be so filled with energy that witnesses at the location can even manifest their own phenomena.
Poltergeist activity provides an excellent opportunity for researchers to document strange phenomena, but these cases most likely won’t have anything to do with ghosts and there is really no way to help the victims. It’s usually best to refer the family to a good counselor or mental health care provider rather than try to act as a paranormal investigator. A mental health professional is the best person to provide assistance under these circumstances since psychokenesis normally manifests because of significant emotional disturbance.